Before attending to international tax planning, a tax payer should realize the complexity and volatility of cross border structures, and the efforts it will take to set it up, monitor and maintain it properly from year to year.

The tax efficient set up of an international structure, starts with the awareness that domestic boundaries, in the source state(s) and the residence states, must be respected, and boundaries between the countries, as provided bilateral and multilateral agreements between countries. Not only legal but also ethical principles are to be considered.  Nowadays,  "tax avoidance shaming" has become a feared reaction of the press and the international internet community for multinationals that seem to avoid there moral obligation to pay taxes and contribute to the budget of countries where they do business.

Almost every single country in the world has tax jurisdiction for its own territory, and the right to negotiate bilateral and multilateral agreements for the avoidance of double taxation, or not, as it prefers. As every country has basically its own rules for taxation, and policies for tax treaty negotiation, the playing field for international structures and transactions is very diverse and volatile. Mismatches in taxation between countries is easy to occur, and tax laws, policies and case law can change a tax payer's position overnight and are not always easy to catch up with.

Under leadership of the OECD, countries have been made increasingly aware of the possibilities for multinational groups to benefit from mismatching tax regimes and tax treaties, which allow(ed) them to move income around the world with the primary motive of achieving the lowest possible tax costs, most of the times without any business rational or true substance in the involved countries. The OECD gives the member states recommendations for legislation to avoid these forms base erosion and profit shifting (BEPS), and also the EU has taken initiative by adopting various anti-tax avoidance directives which create the obligation for EU member states to adjust their domestic legislation in order to counter certain tax avoidance schemes (ATAD), and rules for the mandatory disclosure by intermediaries and tax payers of certain forms of aggressive tax arrangements (DAC6). In addition, the OECD has taken the initiative to give their member states the possibility to participate in a multilateral instrument, that upon consensus of contracting treaty states, allows applicable tax treaties to be changed unilaterally by implementing certain anti-abuse provisions that aim to avoid the abuse of the treaty(ies).

What follows from the above, is that tax planning is still allowed but must be compatible to contemporary international principles of taxation and the ethical standards when it comes to paying tax. The key building stones for international tax planning nowadays, are therefore the transfer pricing and the substance: regardless the structure to be chosen, it will always have to comply to certain minimum substance requirements in the countries involved, and the resulting business model must justify the anticipated allocation of profits within the group.

Our multidisciplinary team has extensive expertise and experience with international tax planning, including 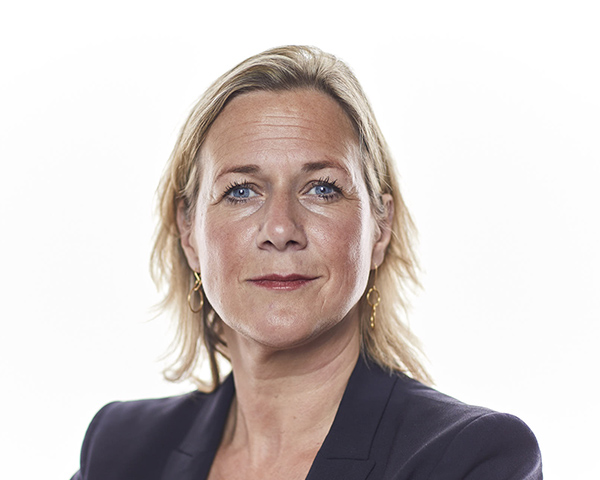 Don’t miss out on our regular updates on international taxation.